When circus clown Sunny gets transformed into a super-powered mutant, he finds himself pitted against his fellow performers, who were altered in the same accident, and who are now using their powers to wreak havoc around the city. 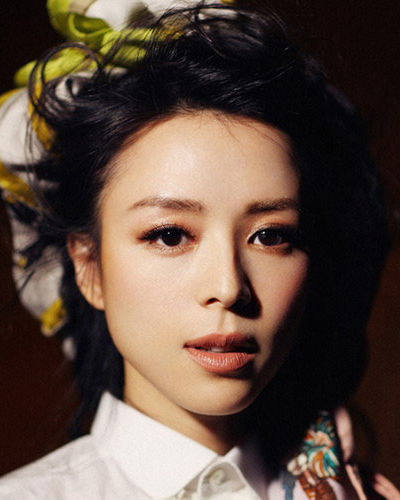 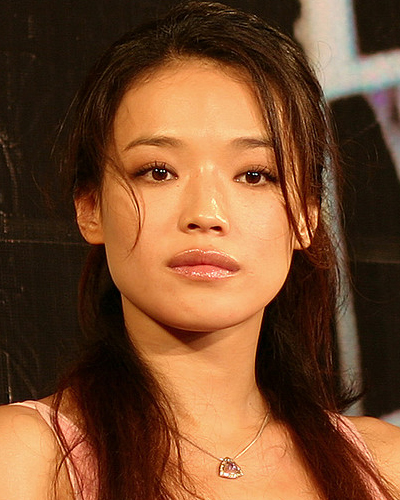