Jen Ko having completed his training at the military academy, his superiors immediately entrusted him with a secret mission. He should take in the city Lung Tau the gang leader that Fong captured. 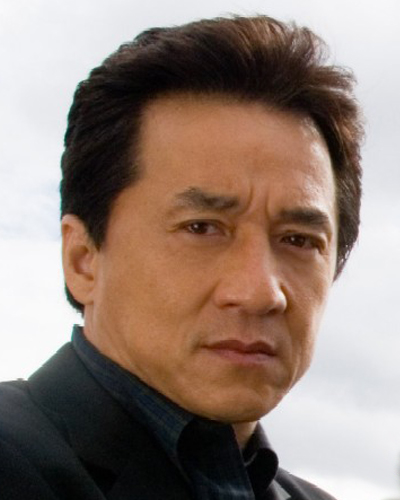