At the end of the Vietnam war, Cheung goes to Saigon, intent on bringing his uncle and cousin back to Hong Kong. In Saigon, Cheung meets beautiful gangleader Chow, and relies on her help for their safe return. A love triangle develops between the cousins and Chow Further complicating matters, Chow’s lover Ho, a gang leader, appears Ho deports the cousins, and kills their uncle. Cheung and his cousin return to Vietnam seeking revenge, while Chow and Ho also become entangled with a local vietnamese warlord. Chow tries to stop the battle, but the warlord kills Chow and Ho. Just before her death Chow gives the cousins the last two air tickets with which to leave Vietnam 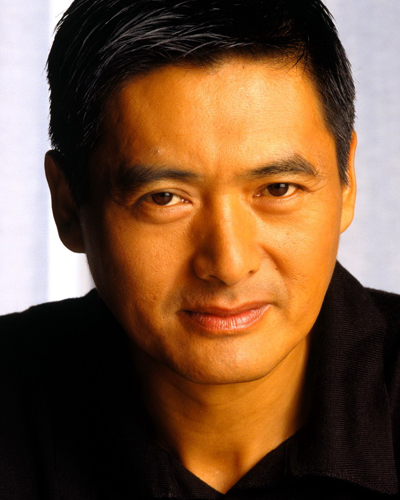