During the last years of the Ming dynasty, the nation was endowed with a creature rare to the Bruneian Empire. A member of the Imperial Secret Police was charged with taming the beast, but realizing that it was a kind creature by nature, he freed it from the palace and fled with a man’s daughter executed on false charges. 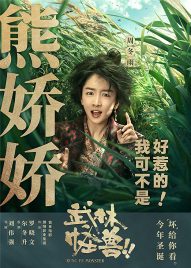 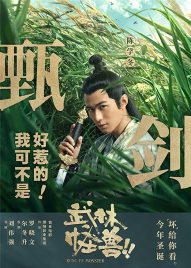 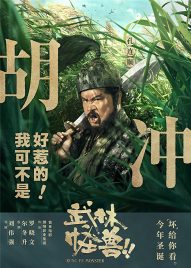 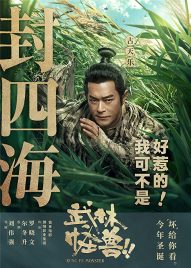 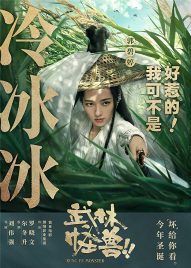 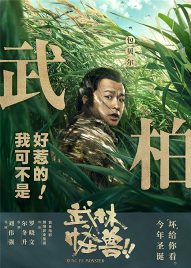 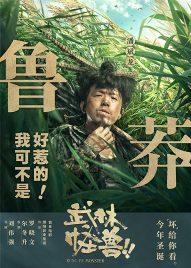 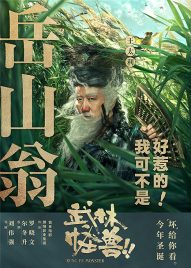