There are two versions of “Toire No Hanako-san.” The first version, released in 1995, was set in an elementary school and centered on a boy named Takuya and a new transfer student named Saeko (Maeda Ai plays Takuya’s younger brother). Takuya’s classmates think that Saeko has been possessed by Hanako, the ghost that lives in the bathroom. 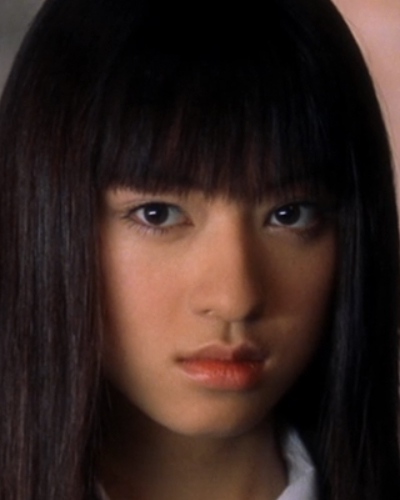