The violent unrest between Buddhists and Muslims in the three southernmost provinces of Thailand, sparked in 2004, has grown into a brutal insurgency that has claimed more than 5,000 lives on both sides. Police Captain Taron Yangcheepchob (Sukollawat Kanarot), a Thai Buddhist from Bangkok, volunteers to a posting at a station in the troubled South. He begins to understand the roots of the conflict and how policies of successive governments have failed to stem the ongoing violence. 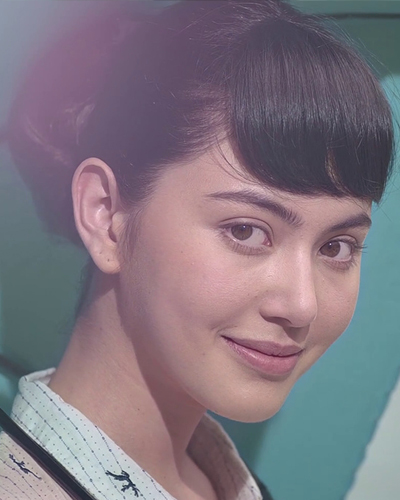