A famous biker named Gi-su has to deliver a bomb on his helmet in less than 30 minutes with his new girlfriend Ah-rom before it explodes. 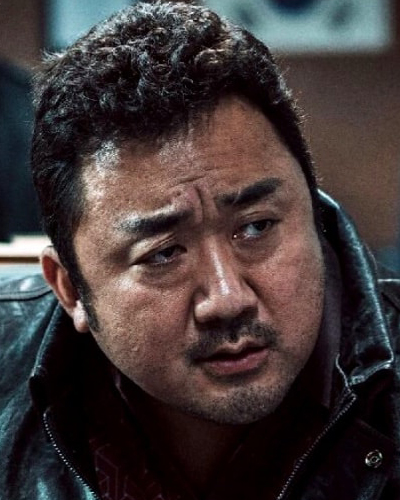