Two women and a man find themselves in an isolated area with no way out. So-Hee is a horror writer who holds a secret with her friend and Seok-Ho is a university student suffering from an unidentified trauma. 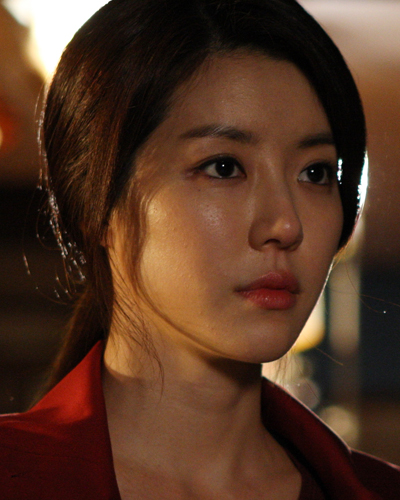