Nobuko, an office worker in a US-based toy company, leads an ordinary life with her colleague Takehiko, an aspiring designer. Suddenly, a rumor spreads that the company is going bankrupt. Nobuko is chosen as vice-president, and Kitabayashi, a senior executive, is chosen as executive director. This is the beginning of a love story between President Namiko’s granddaughter and the young executive Yamamoto. 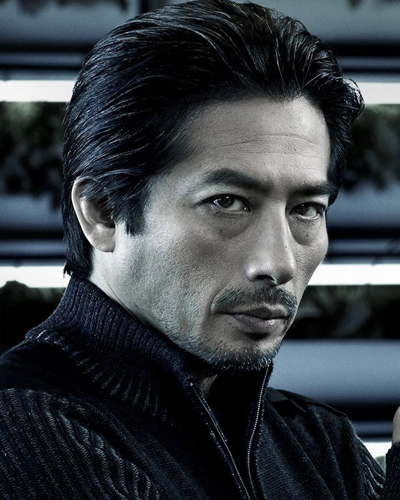