An anthology of several short films by several directors where each has taken inspiration from a favourite song of his by the Japanese punk rock band. The segments include Be Kind to Others, Love Letter and A Boy’s Song. 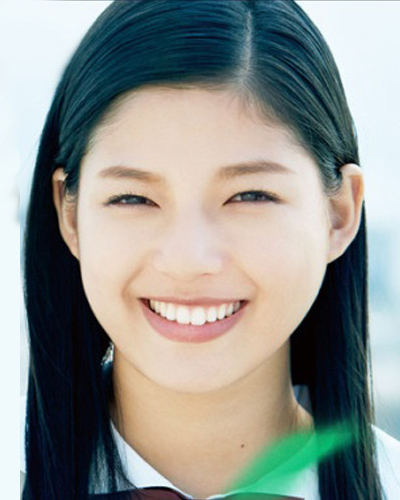