Trinh, a mercenary, must complete a series of organized crime jobs for her boss in order to win the release of her kidnapped daughter. She hires several mercenaries to help, including Quan, who she becomes attracted to. Trinh and Quan’s relationship becomes complicated as it becomes evident that their motivations are not the same. 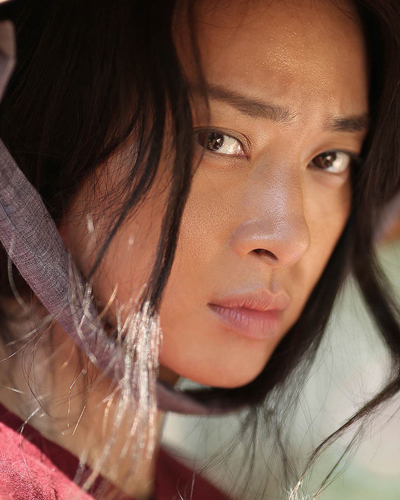 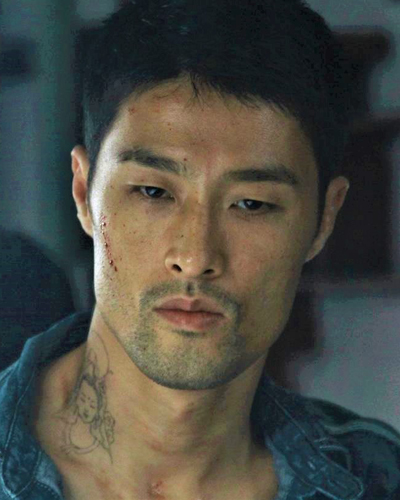